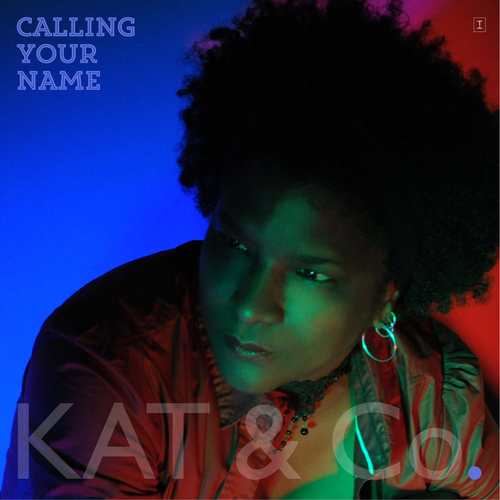 This version of Calling Your Name was released as a stand alone Single in 2015 and later remixed for the Album version.

“Making the blues sound modern and cool might seem impossible, but somehow Kat and Co have done it” Ian McHugh on BLUES IS THE TRUTH (UK)